Ritxi Ostáriz is a visual designer with extensive experience in multiple creative sectors. With his own studio he has led and developed projects for more than ten years, predominantly editorial work for cultural ventures.

He is known for his work with musicians from all over the world, including a solid client base of people who come from over 20 countries. As a digital designer he has developed web and motion graphic projects for both television and commercials as well as animated short films. Many of these have been screened at specialized festivals around the globe.

Between 2011 and 2014 he was part of the Madrid team of Saffron Brand Consultants, the global brand consultancy founded in 2001 by Wally Olins who is internationally recognized for his work in strategy, marketing, and design.

In 2015 Ritxi joined Fjord as visual designer. With more than 500 employees in Europe, America and Asia, Fjord is known for its deep expertise in designing for mobile platforms, and for creating services that fit with new behaviors and expectations driven by technology.

In recent years Ritxi has contributed as a teacher and tutor at various different design schools and he has also led numerous design technique and creativity workshops. In his determination to share + spread knowledge, he frequently participates as a speaker at many different events. His experience includes speaking engagements at events like OFFF, Selected C, MadinSpain or TEDx. 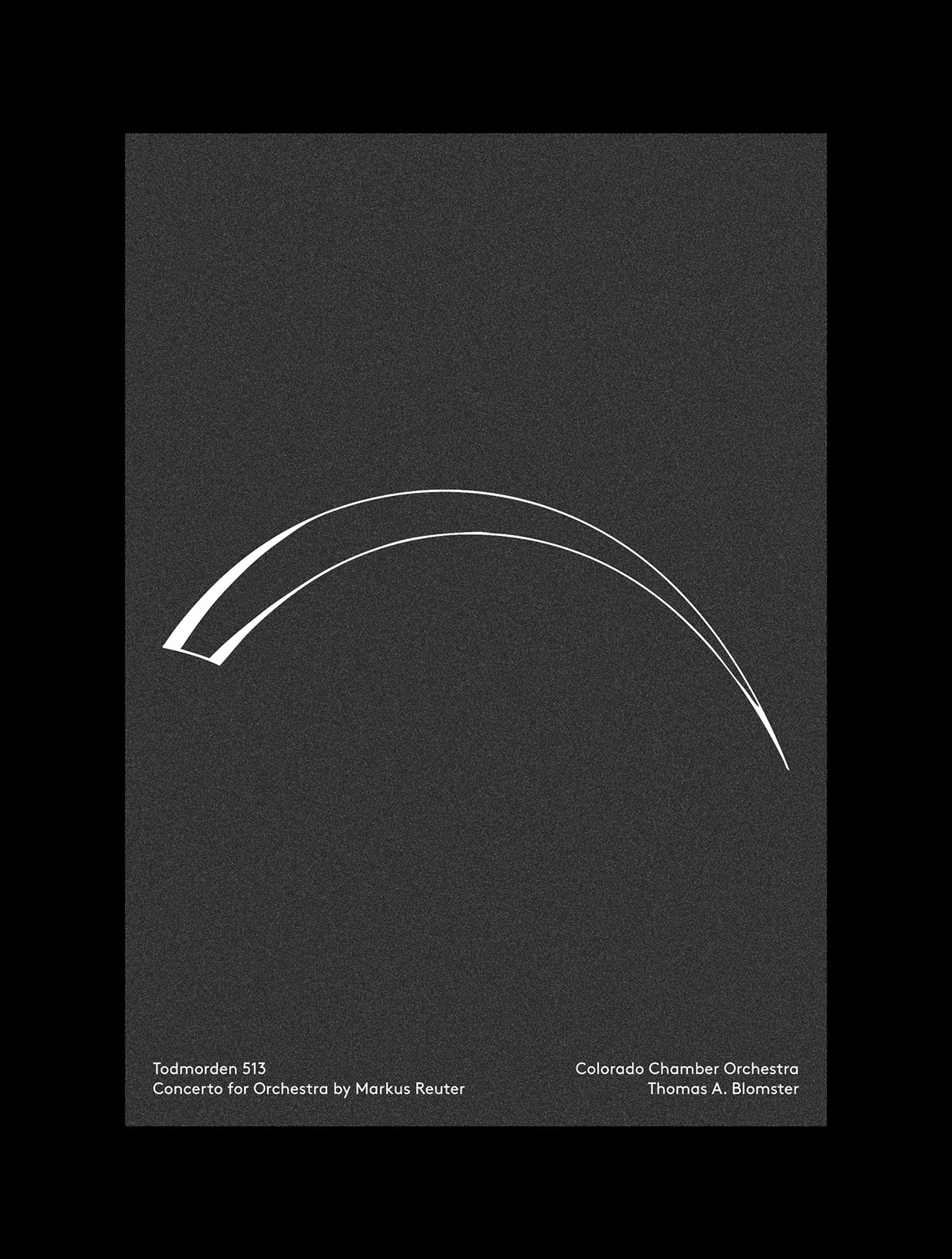 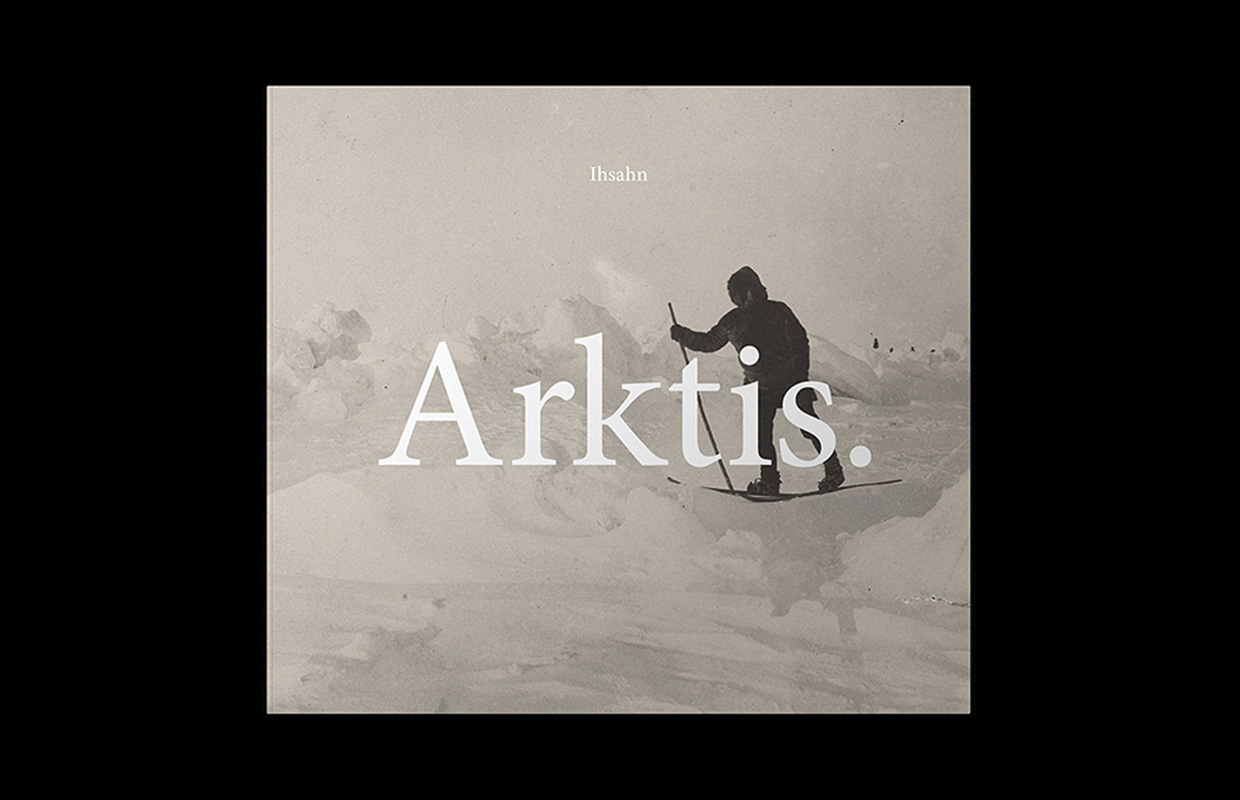 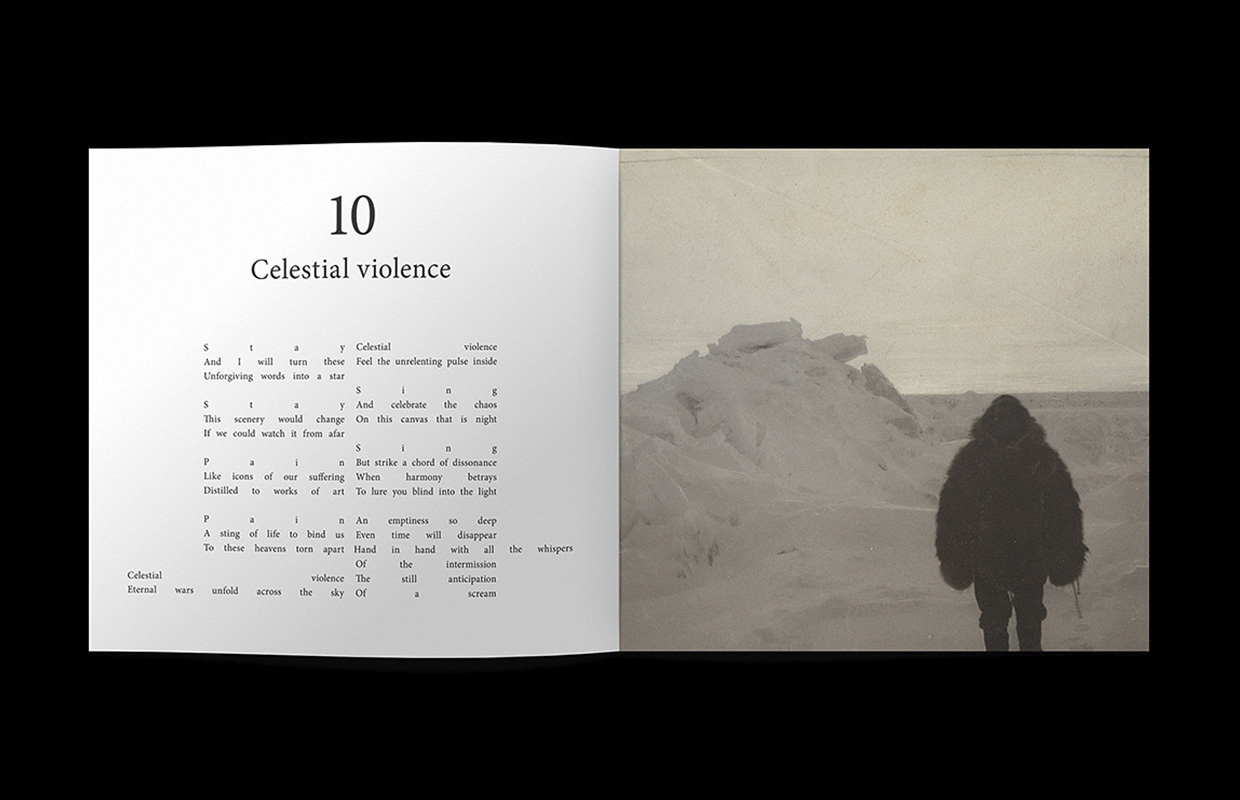 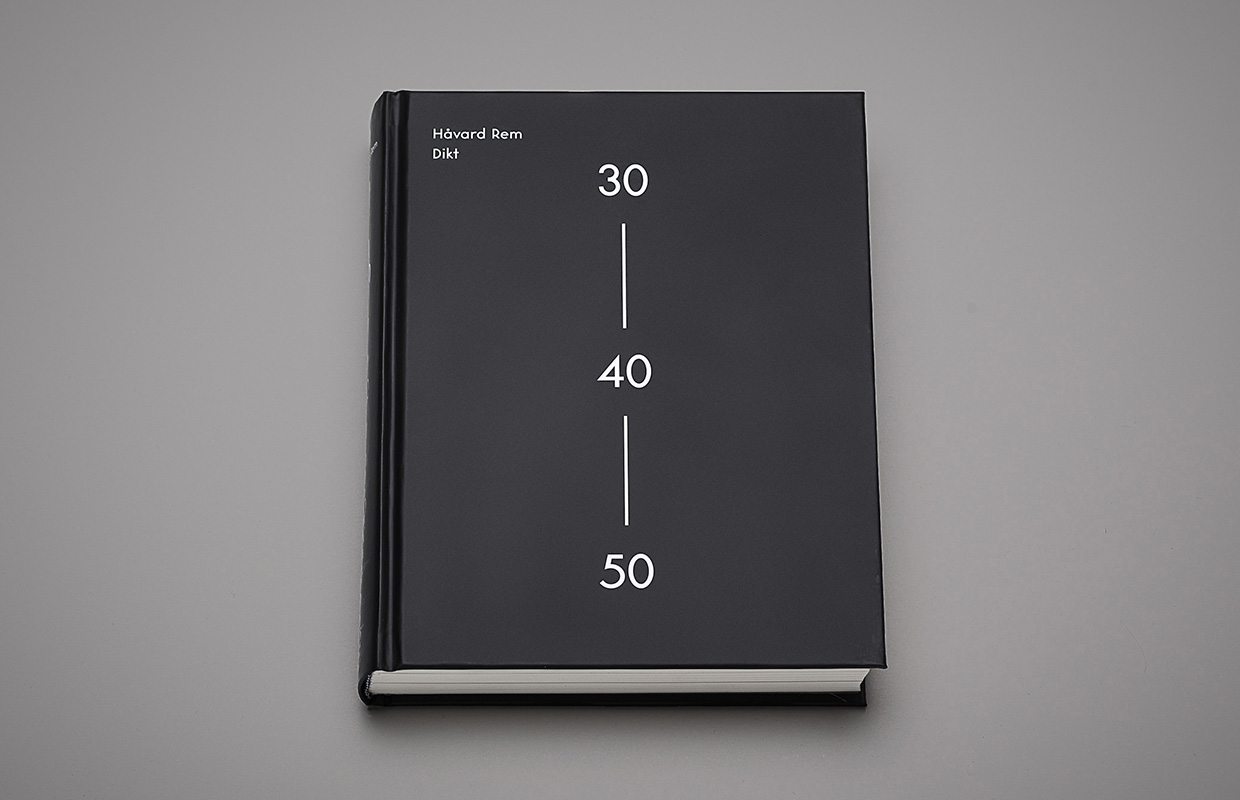 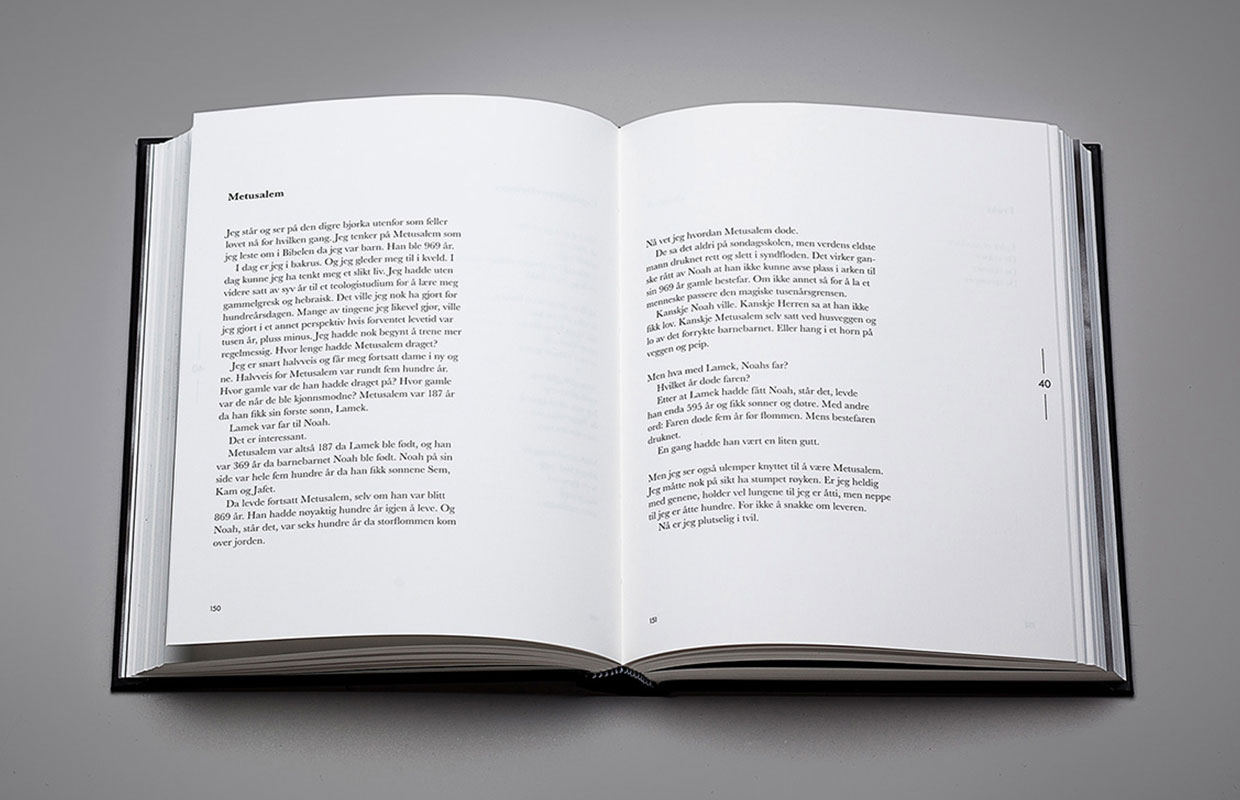 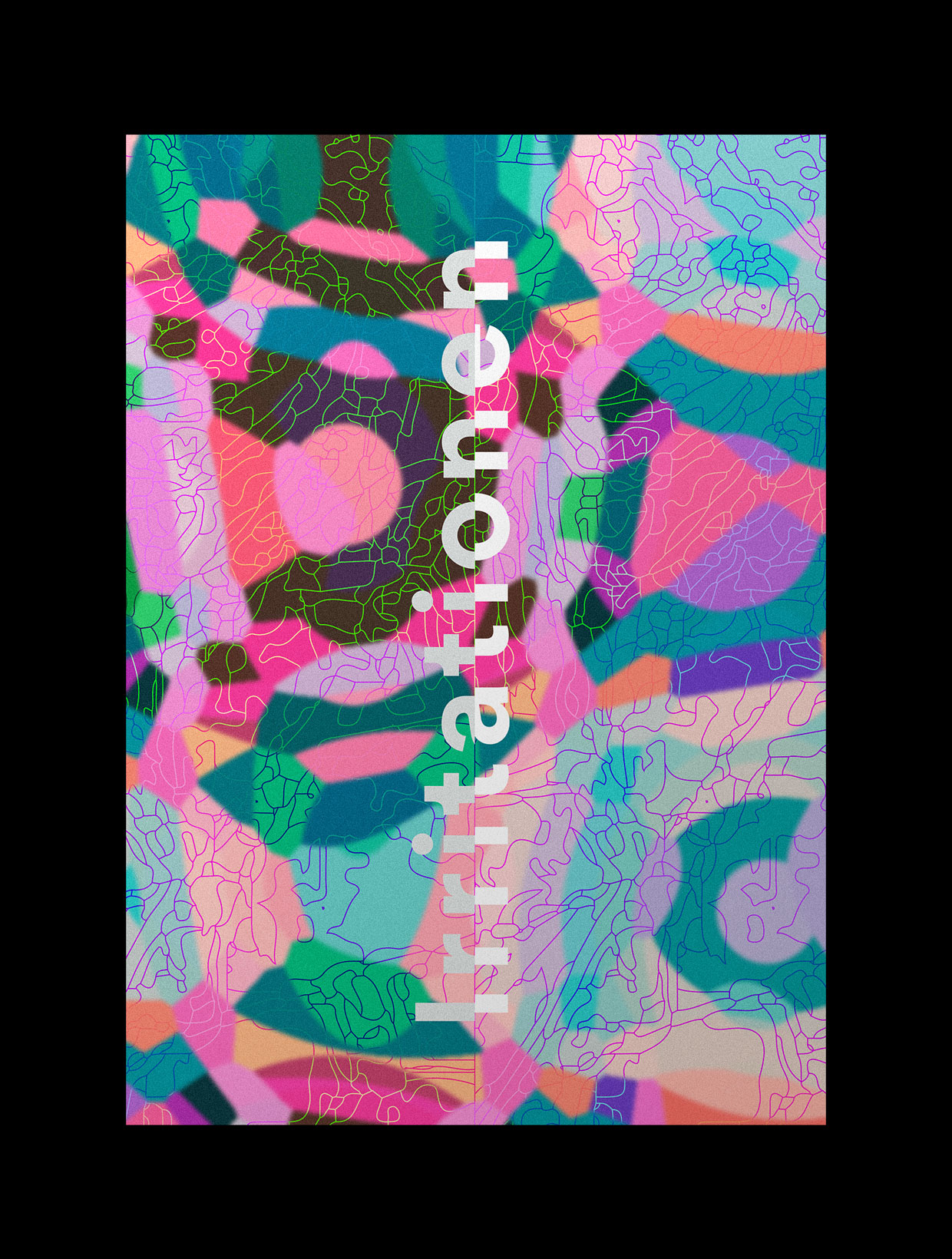 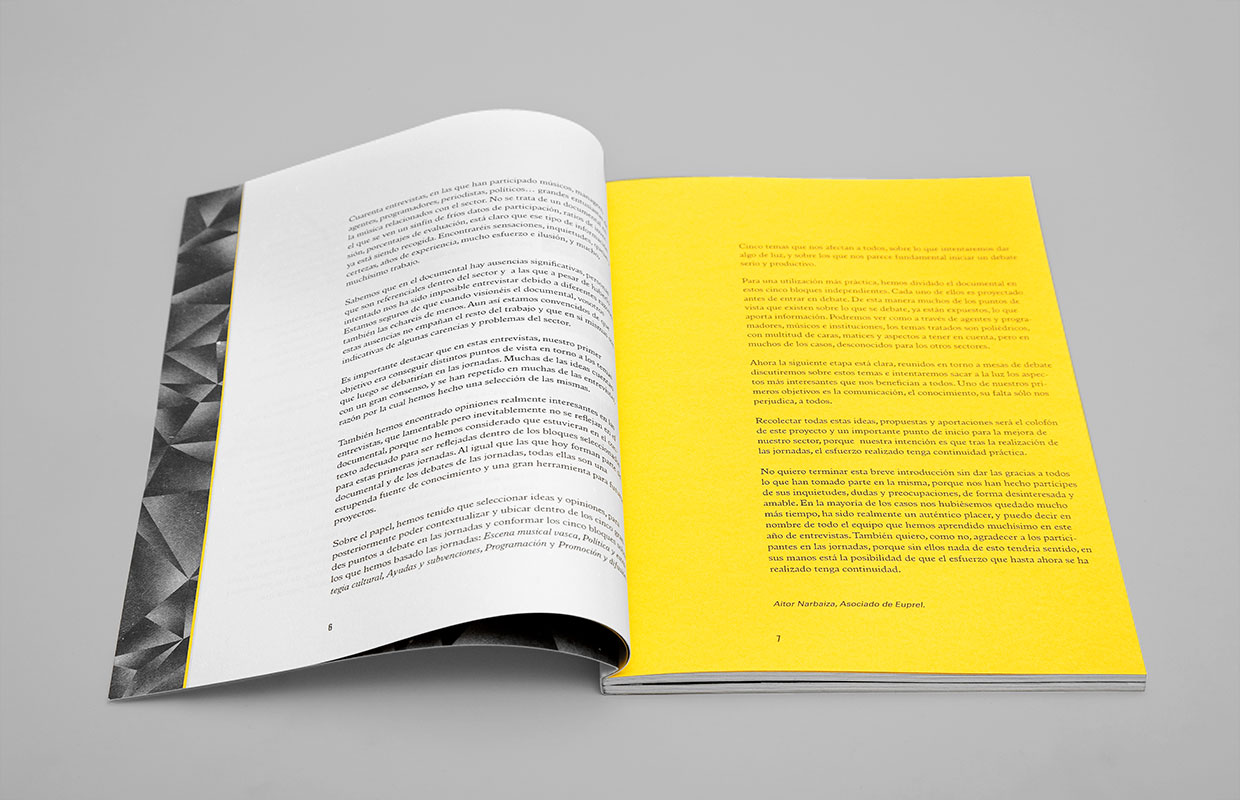 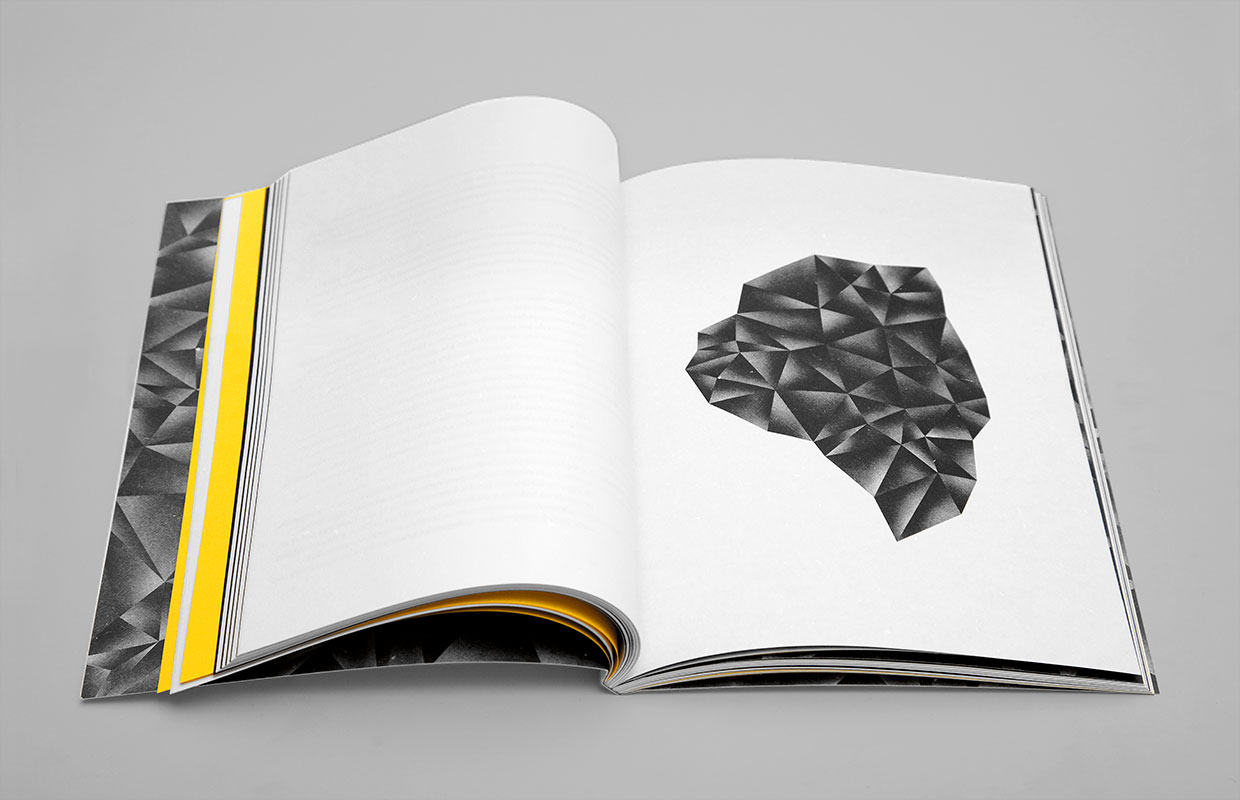 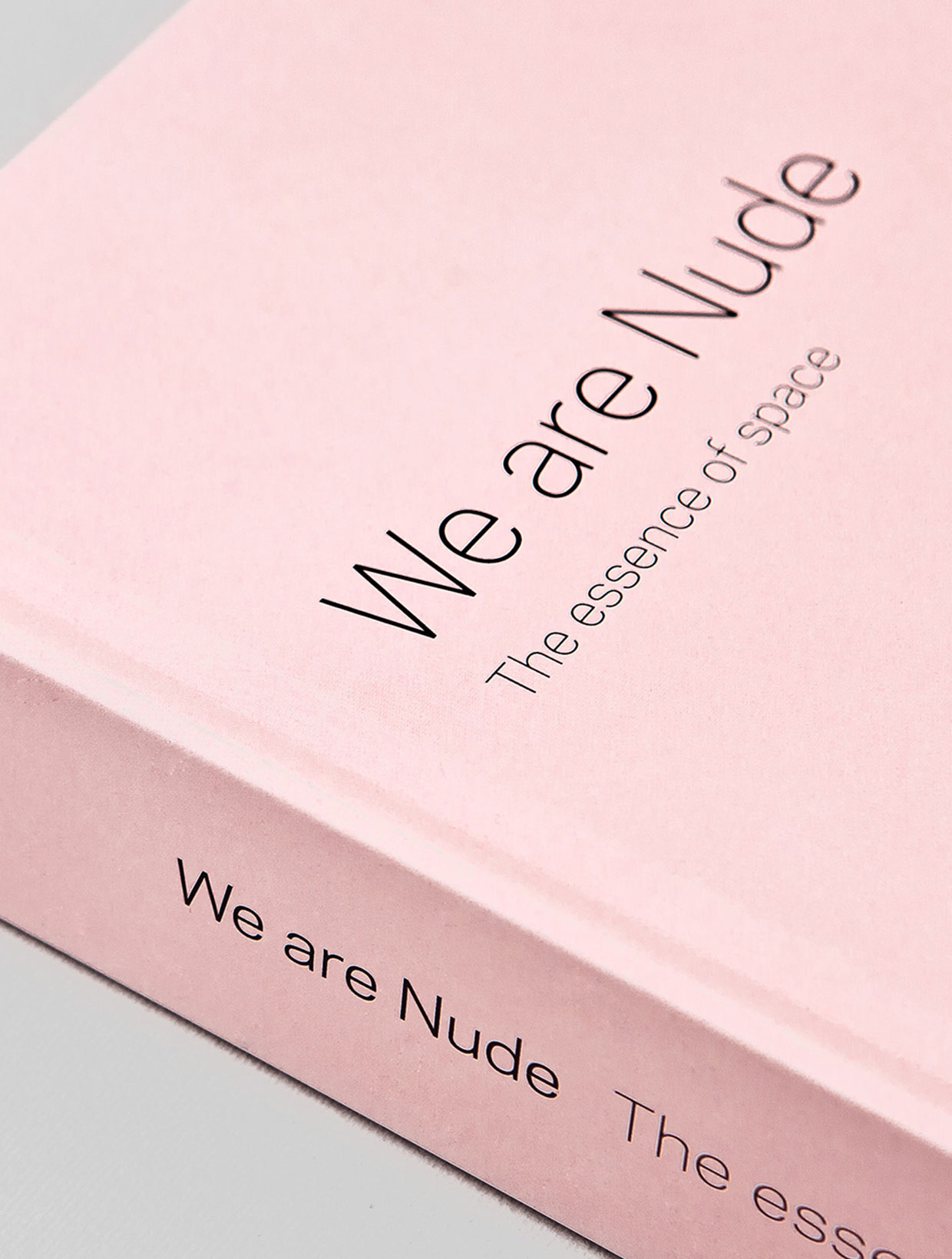 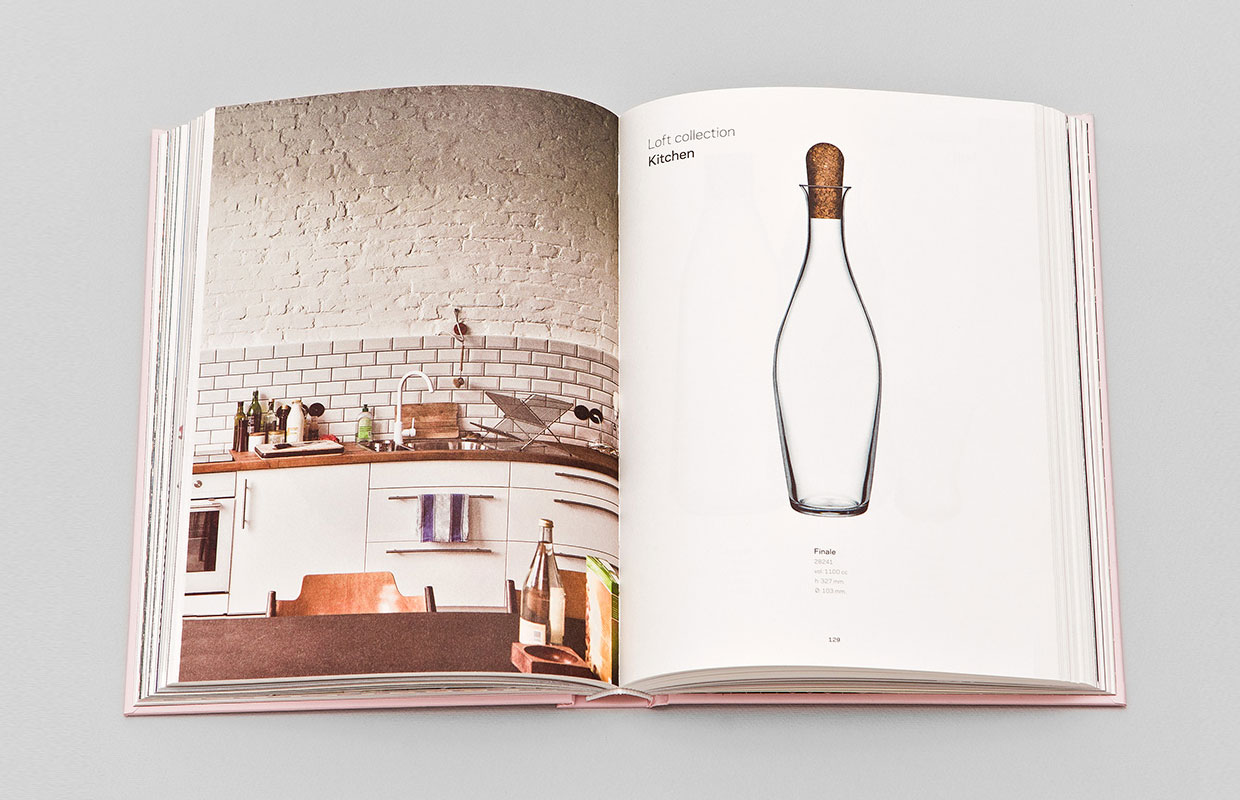 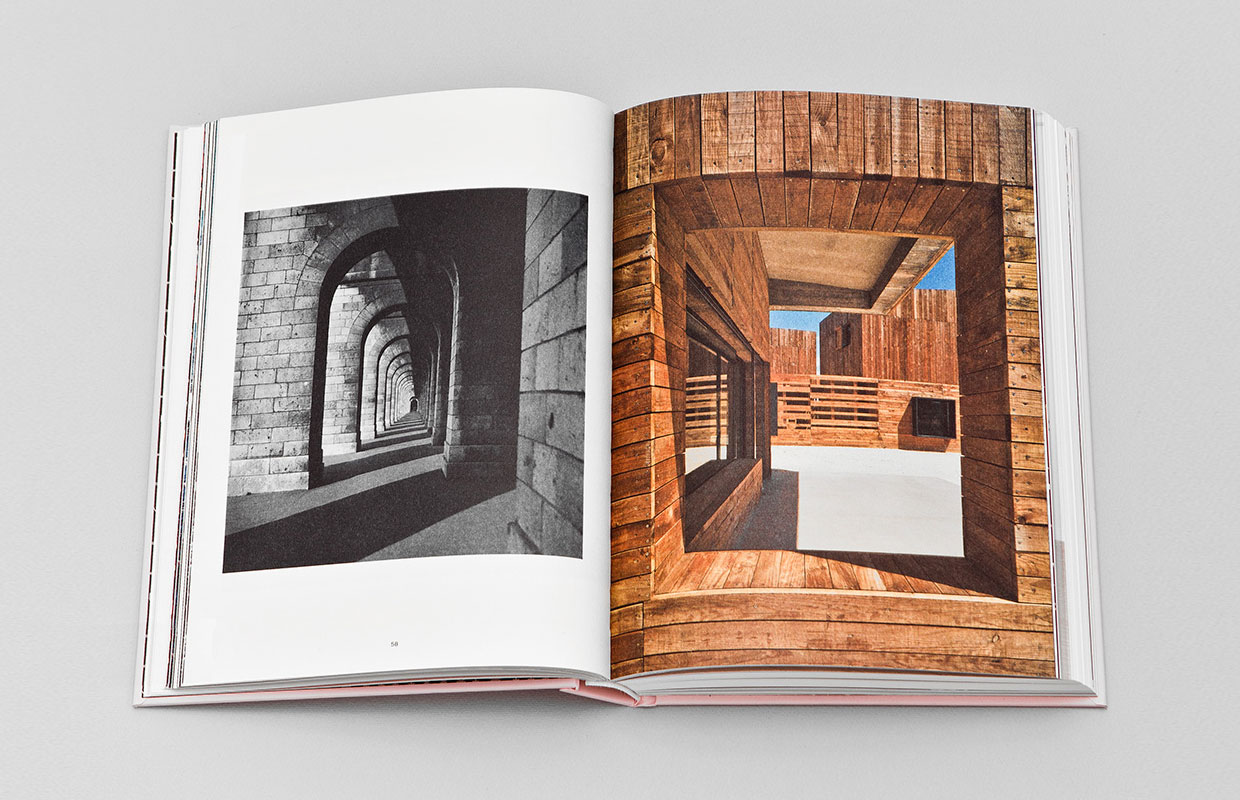 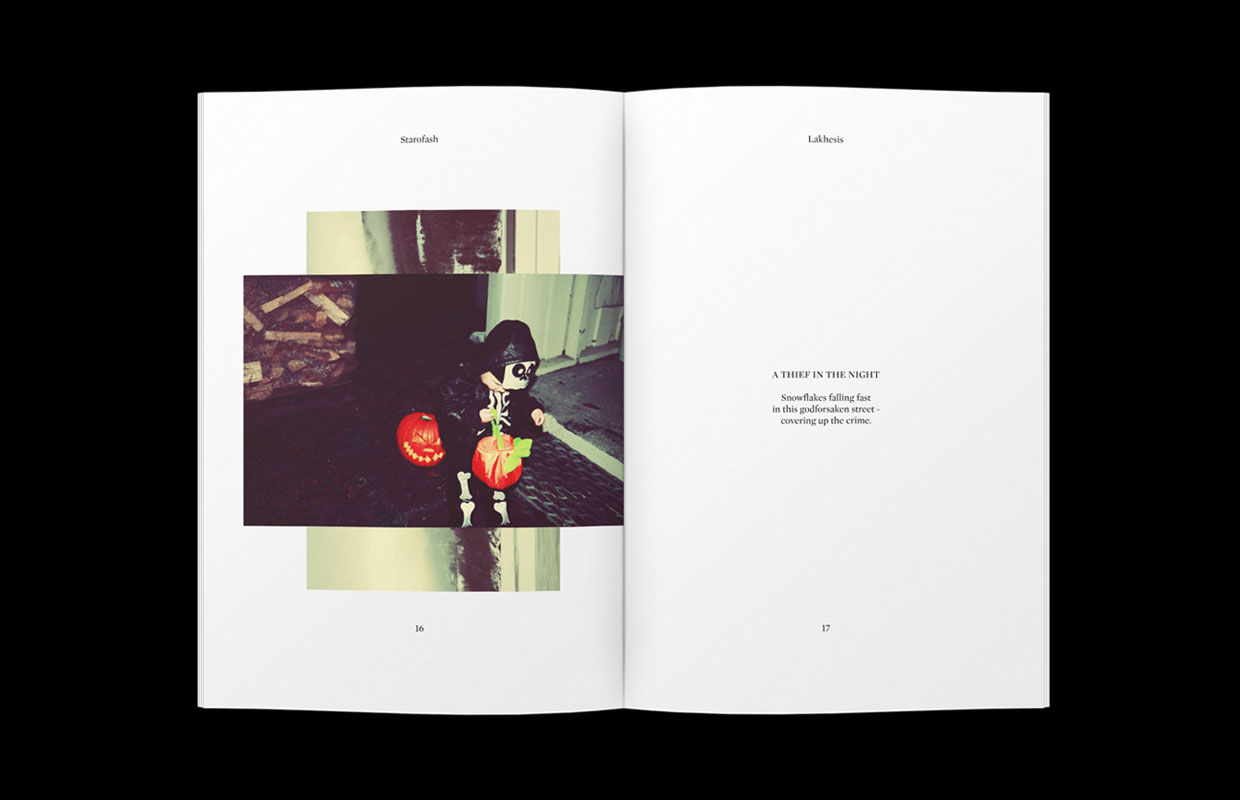 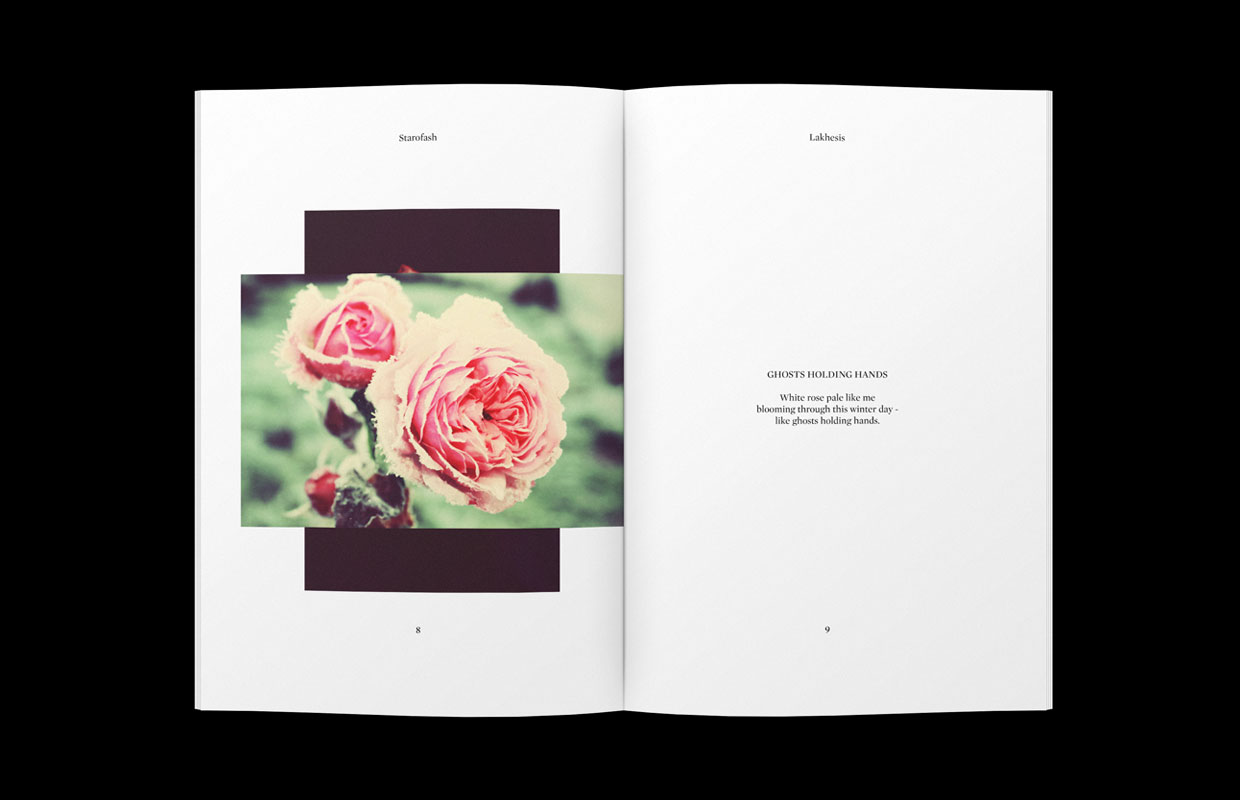 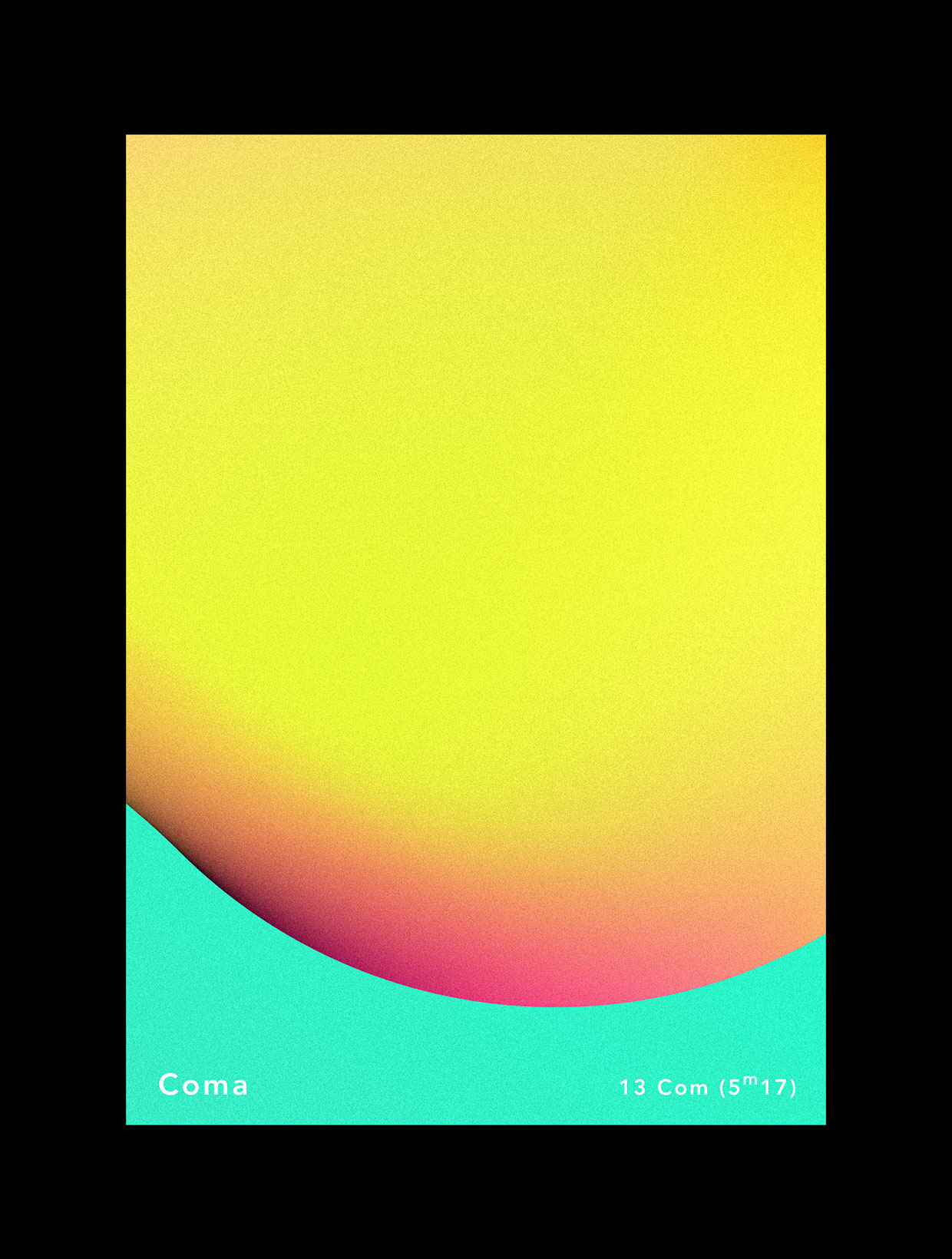 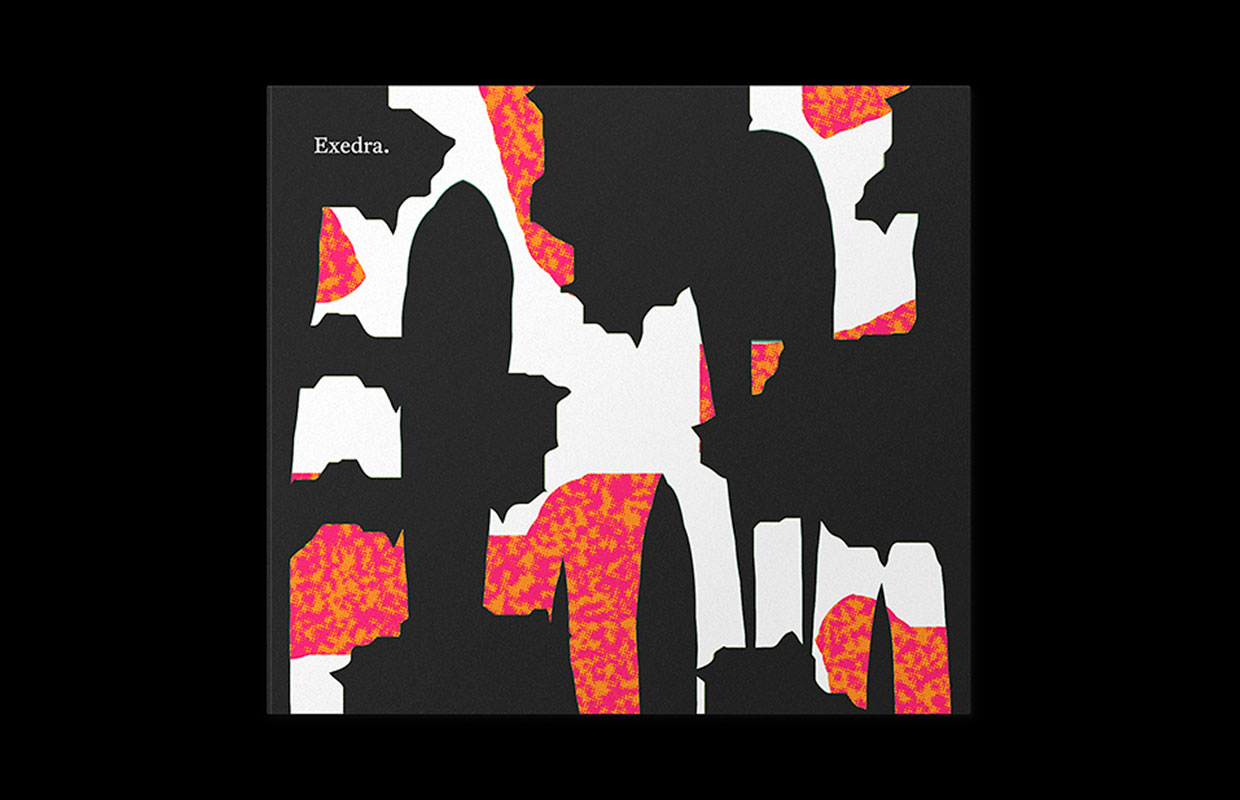 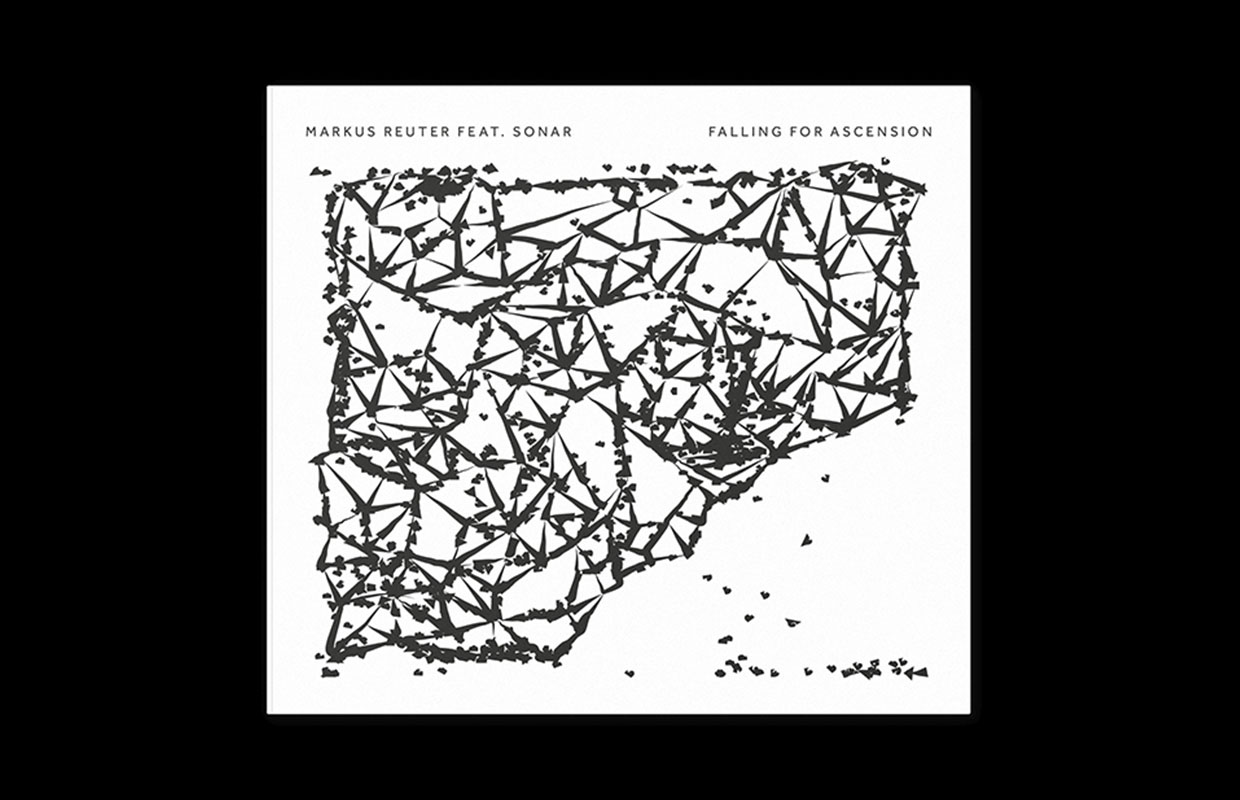 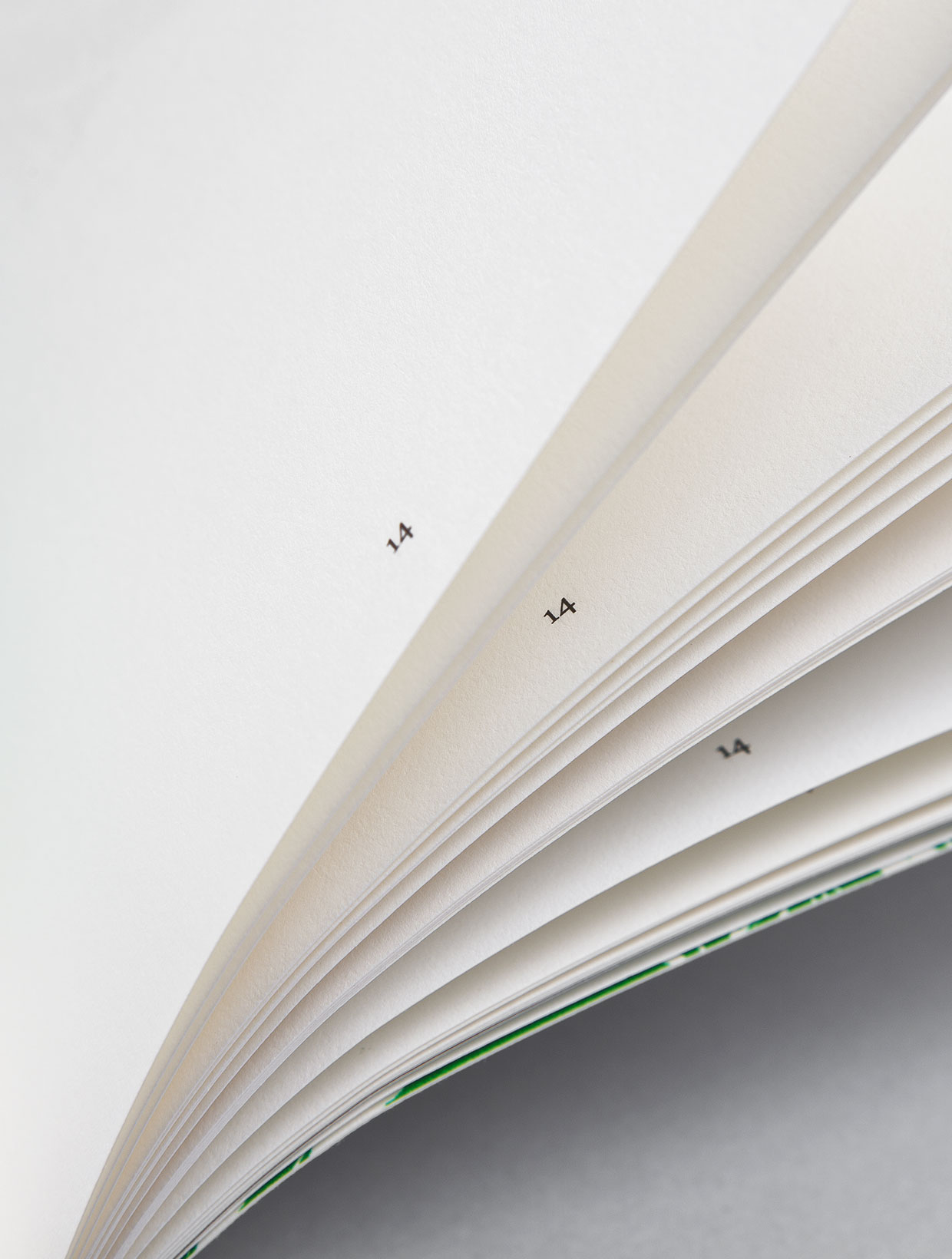 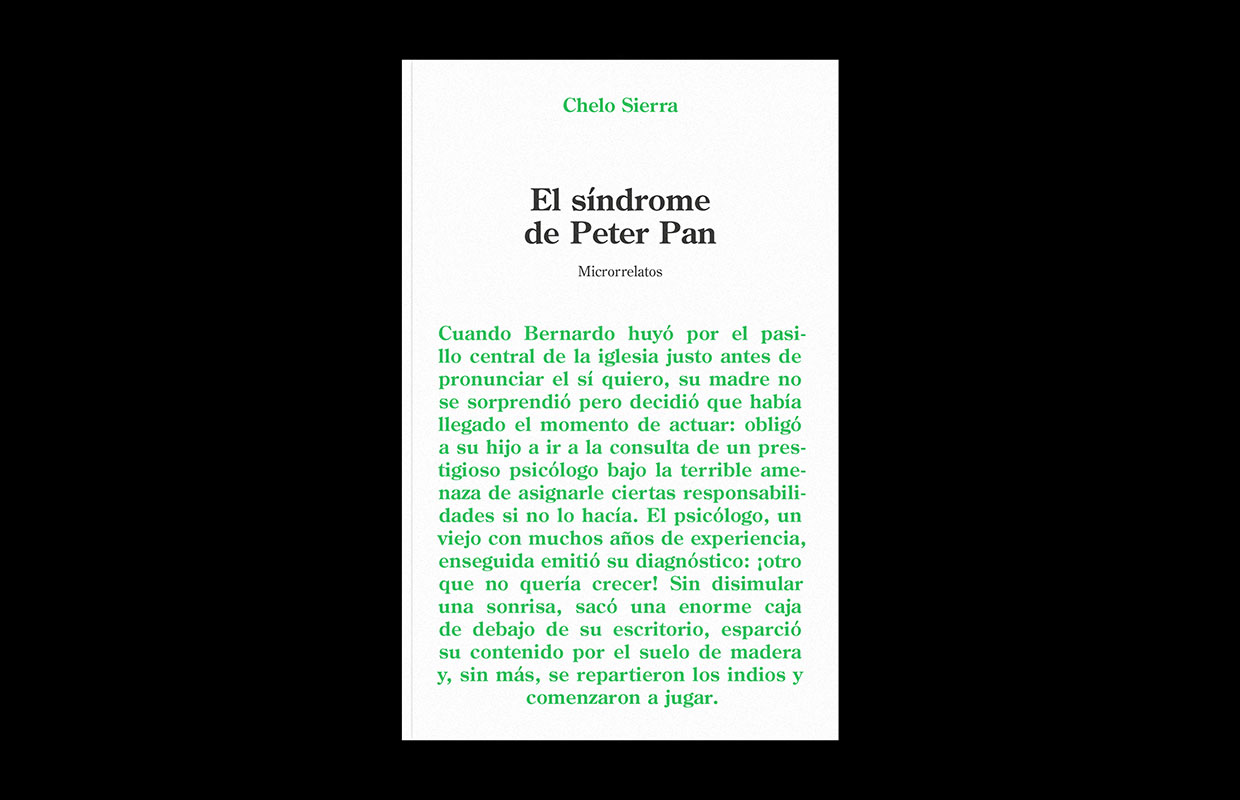 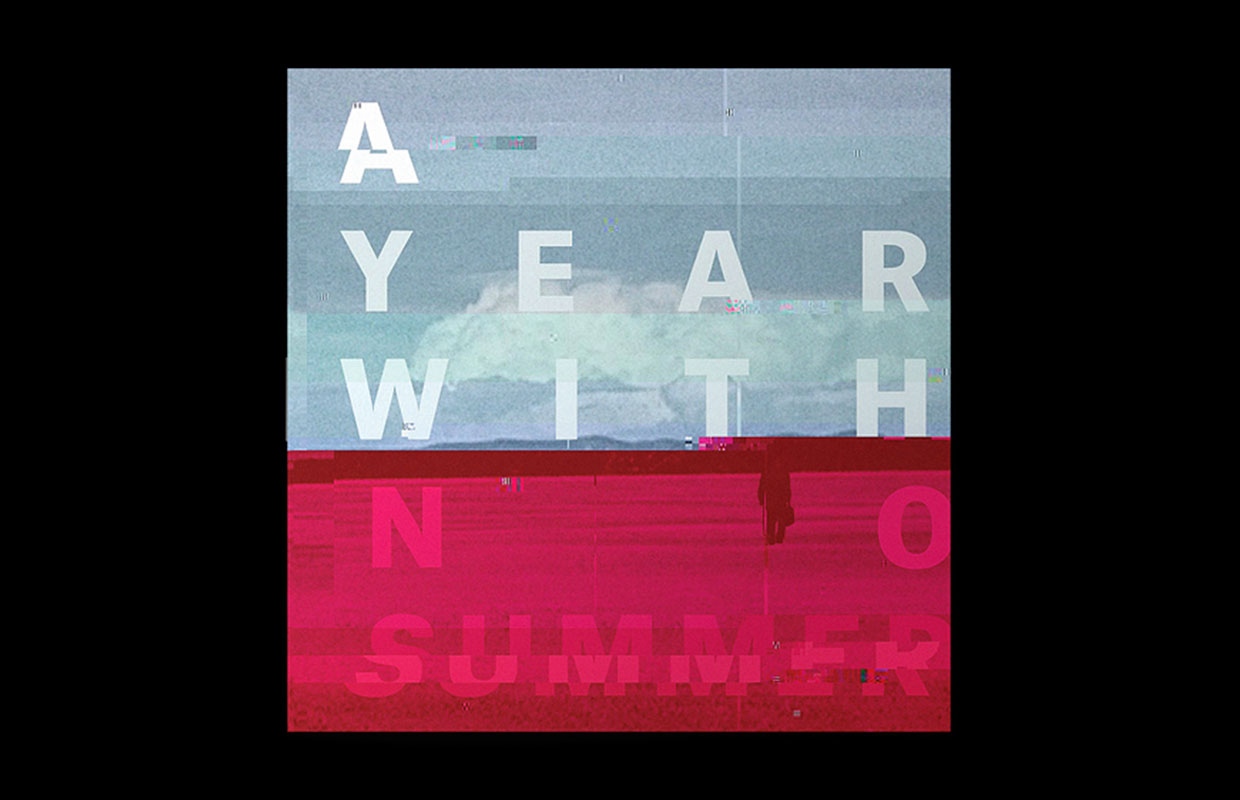 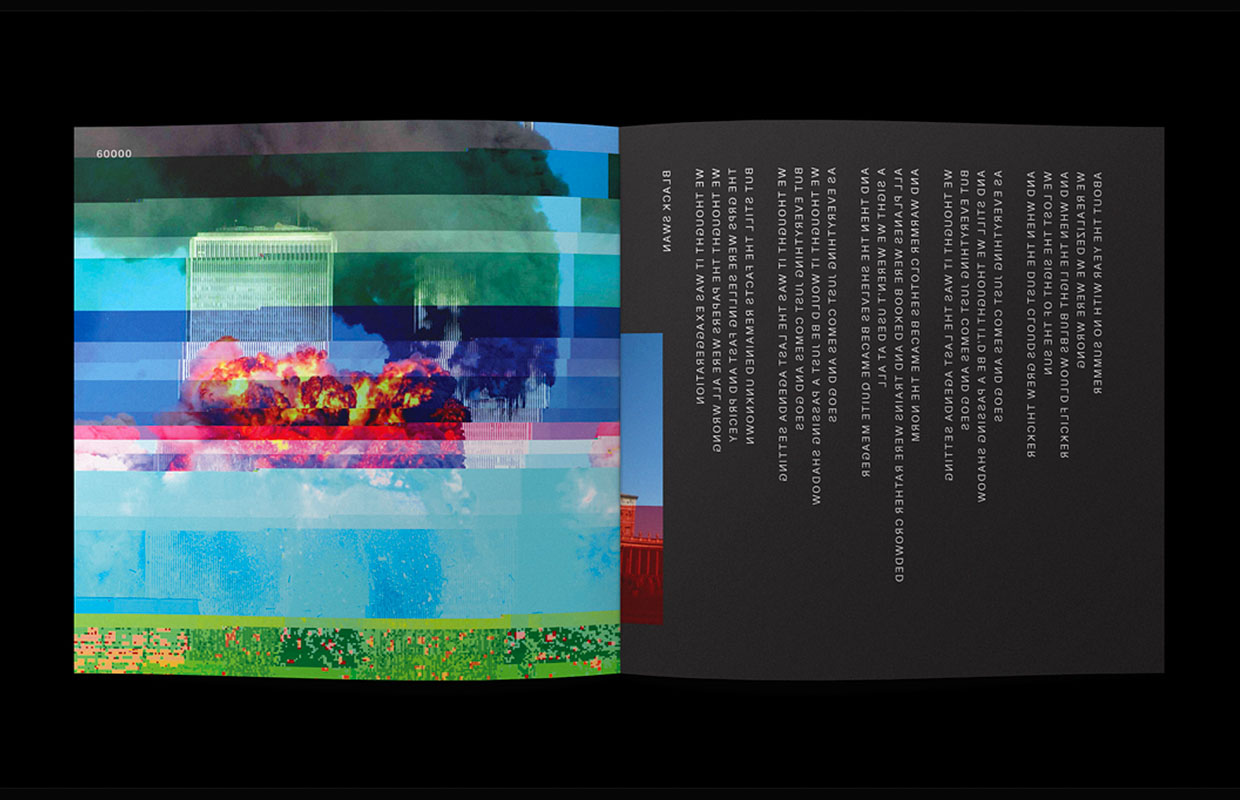 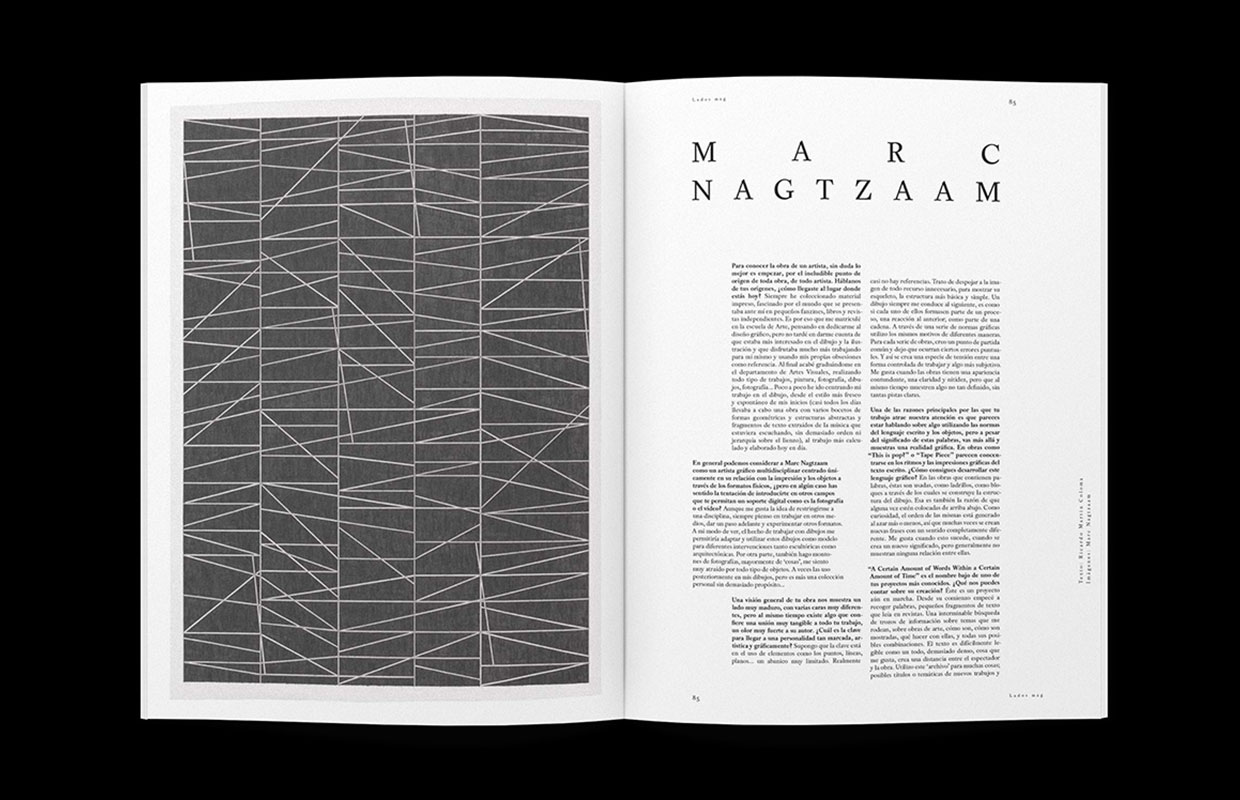 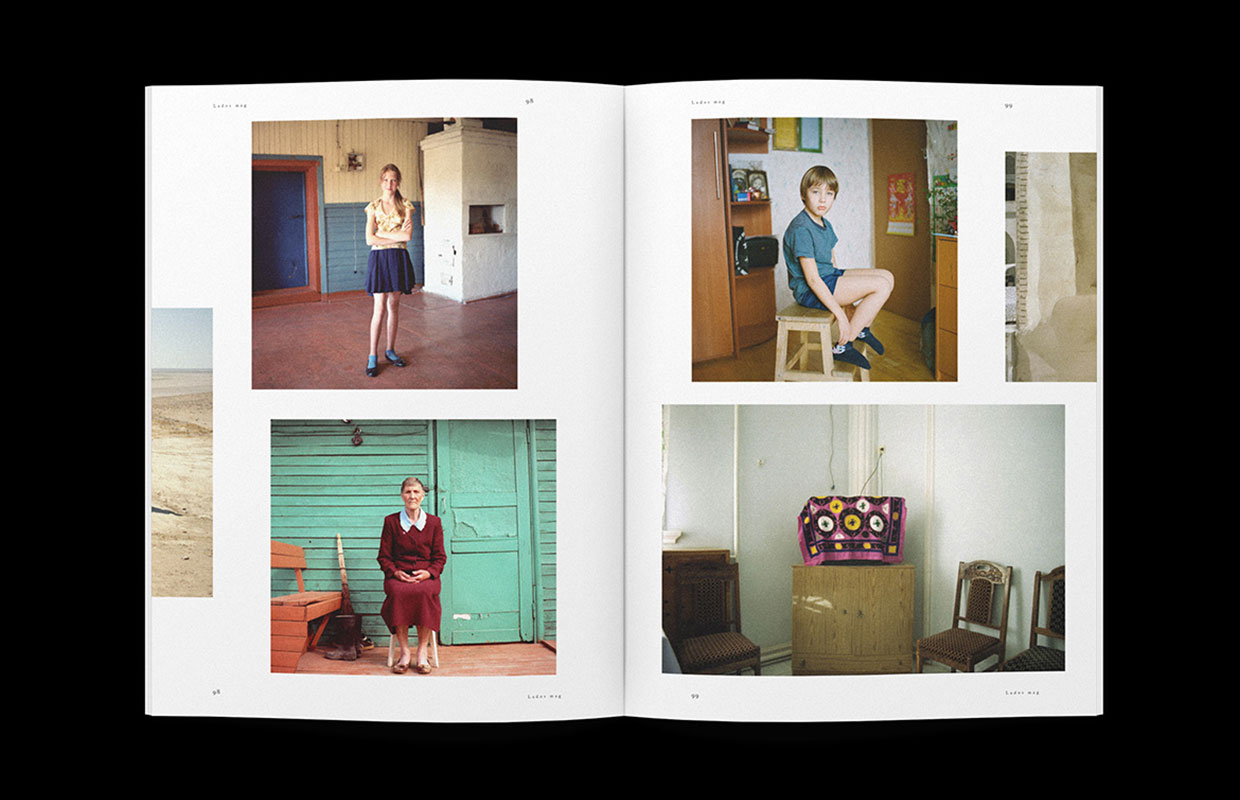 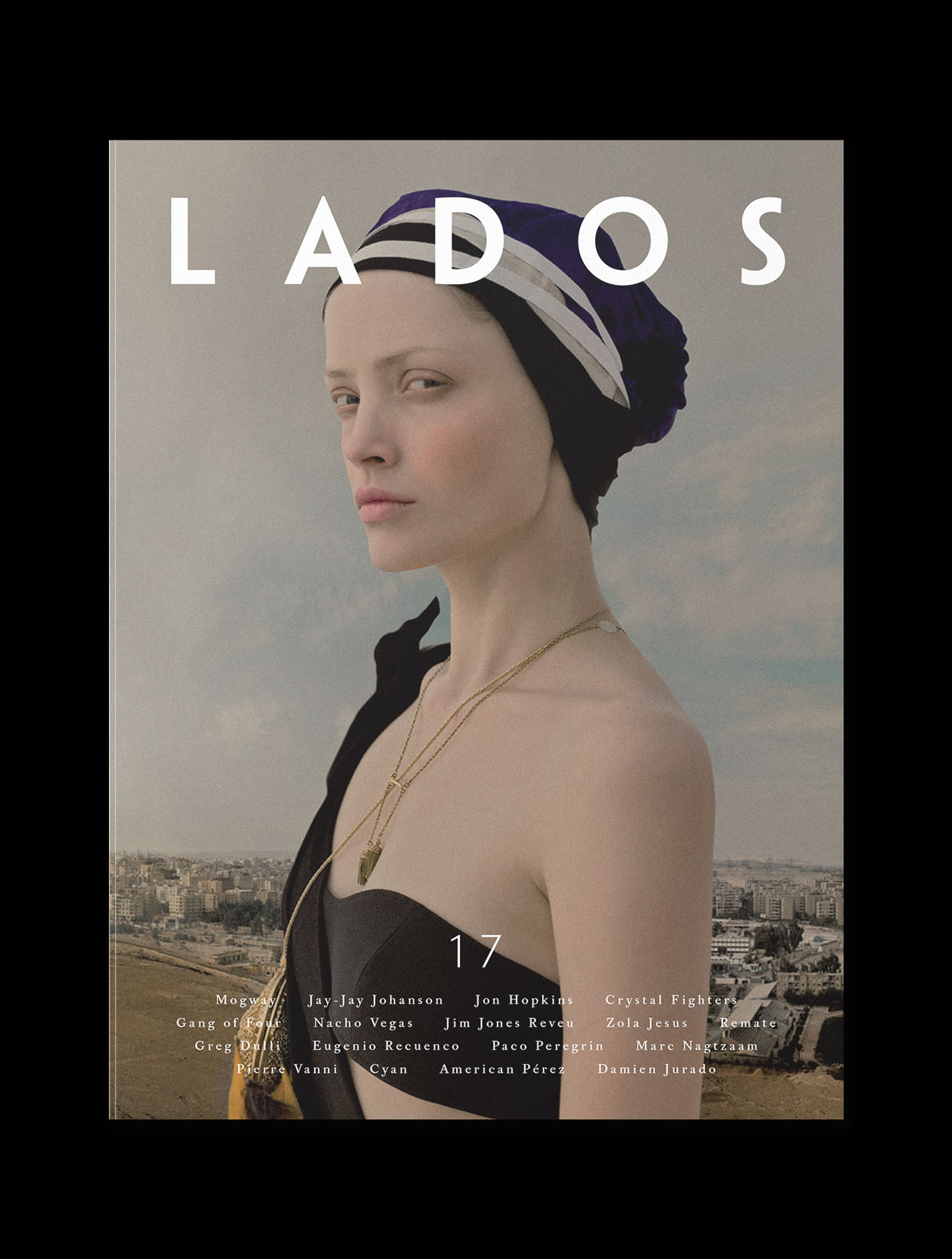 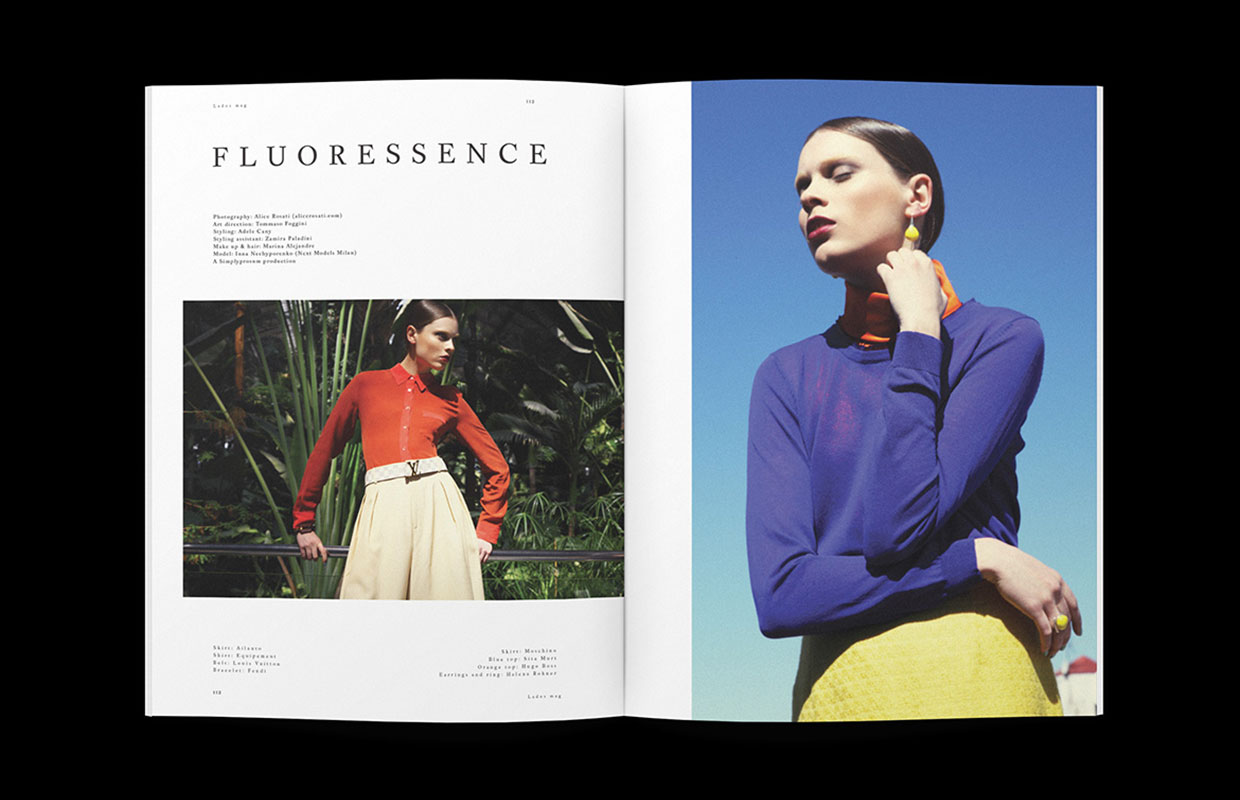 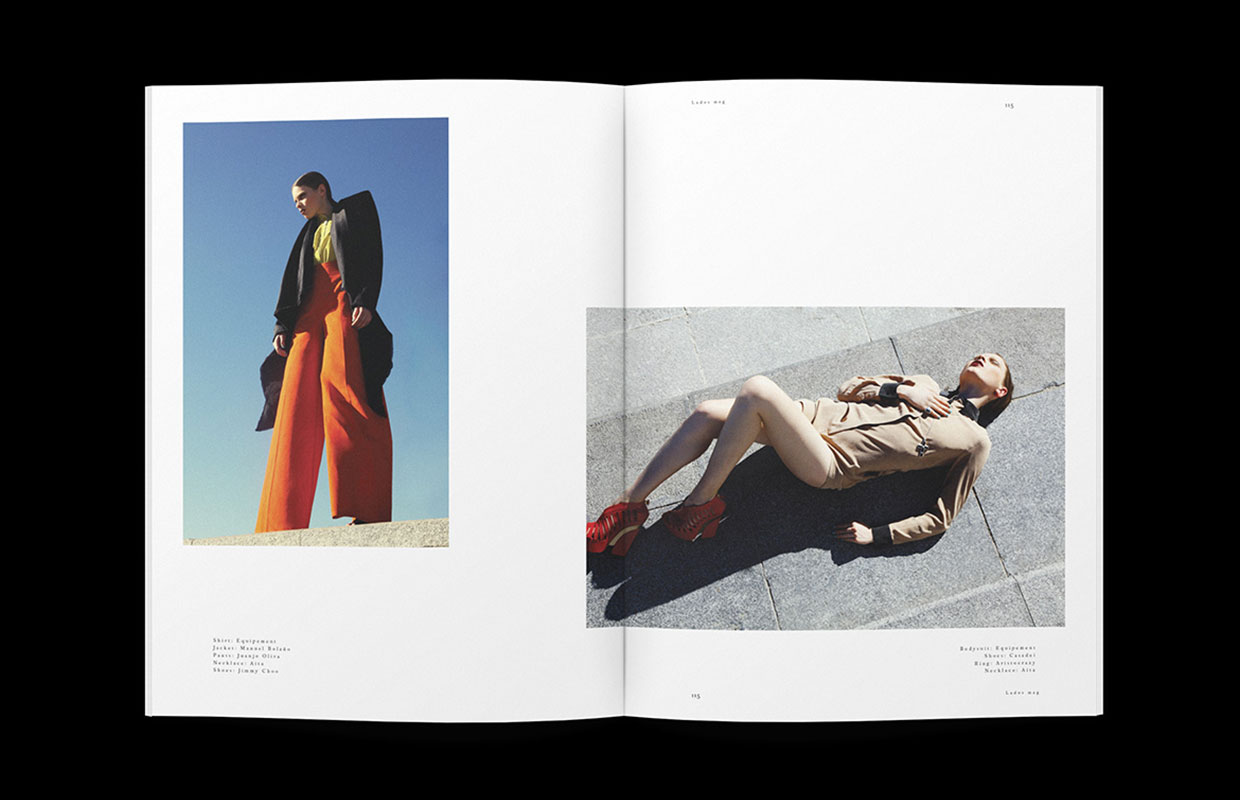 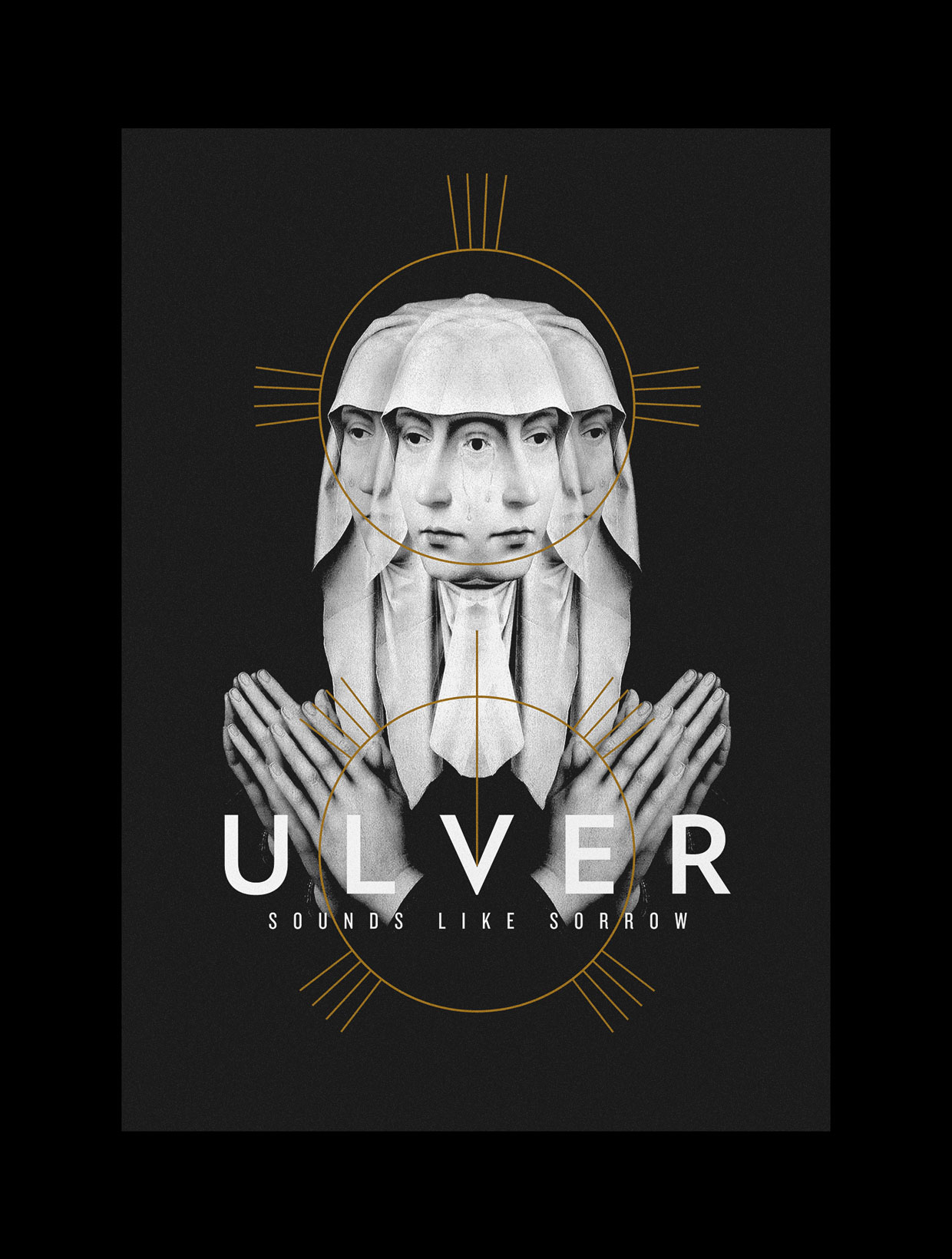 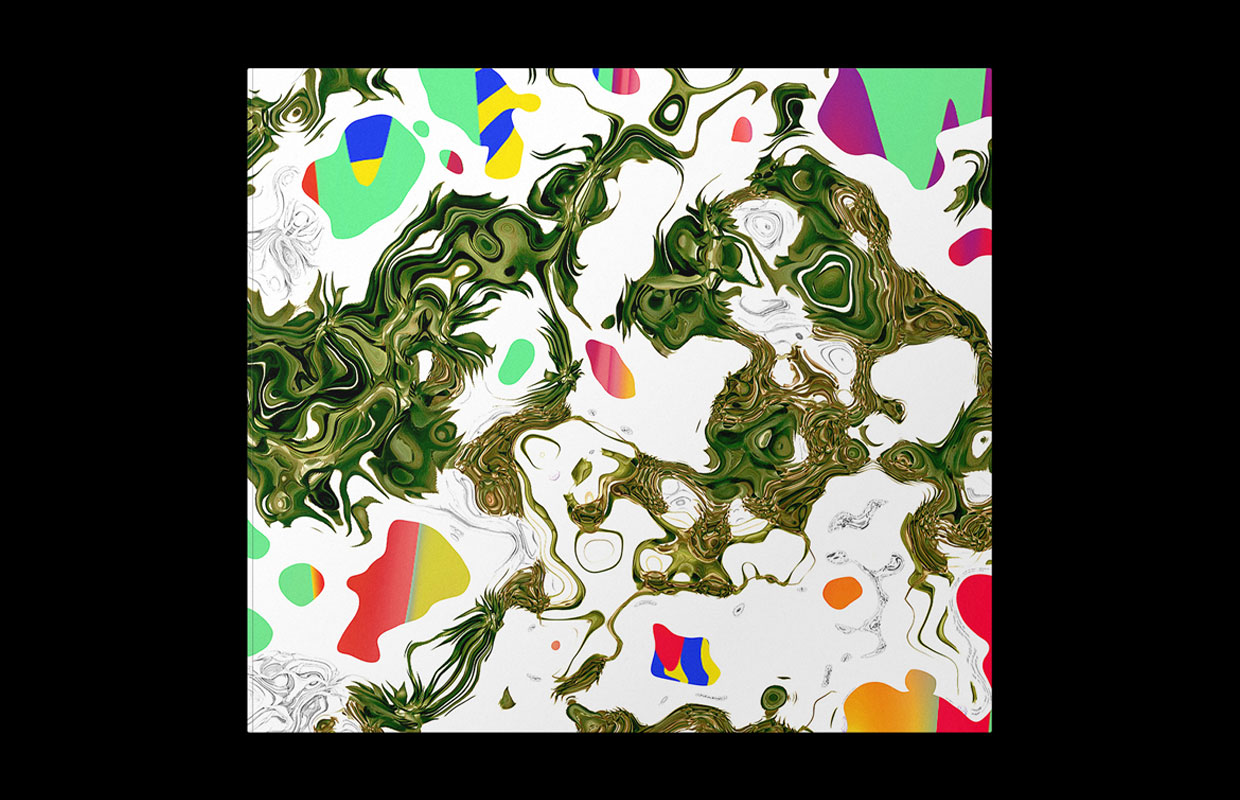 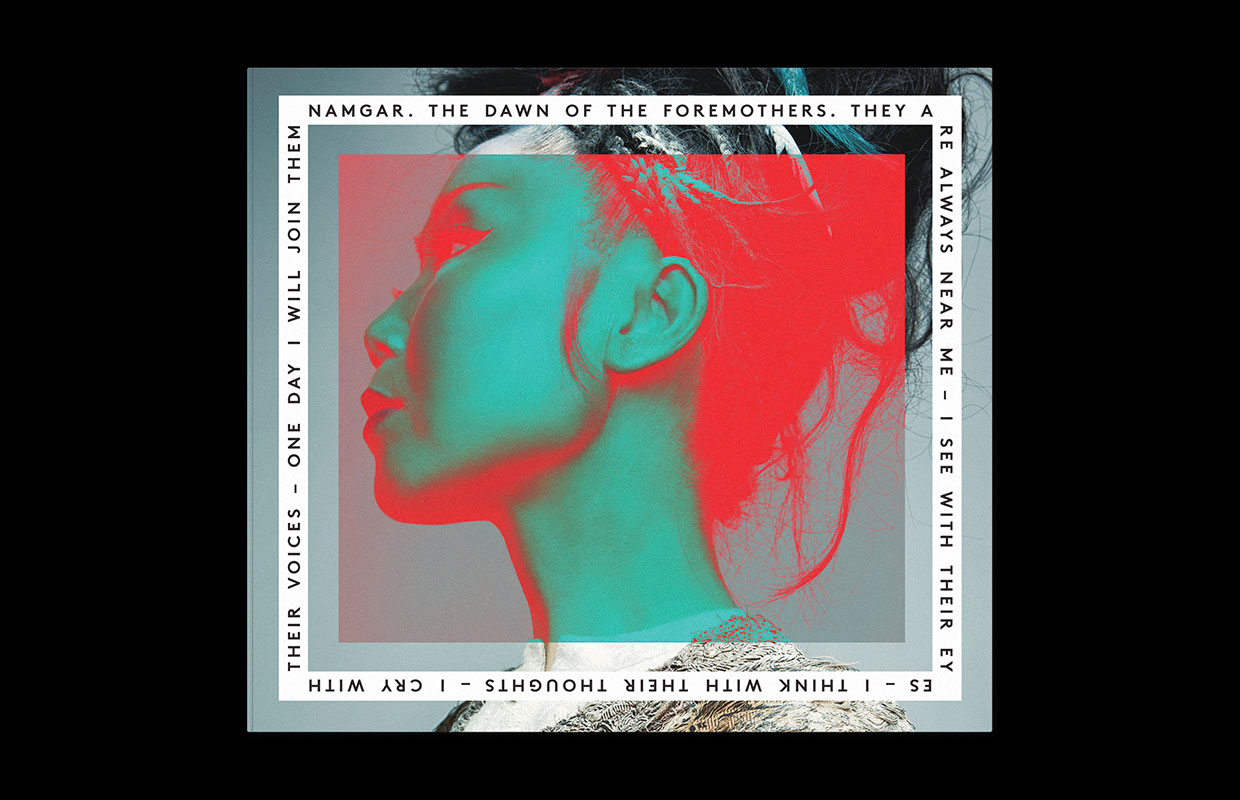 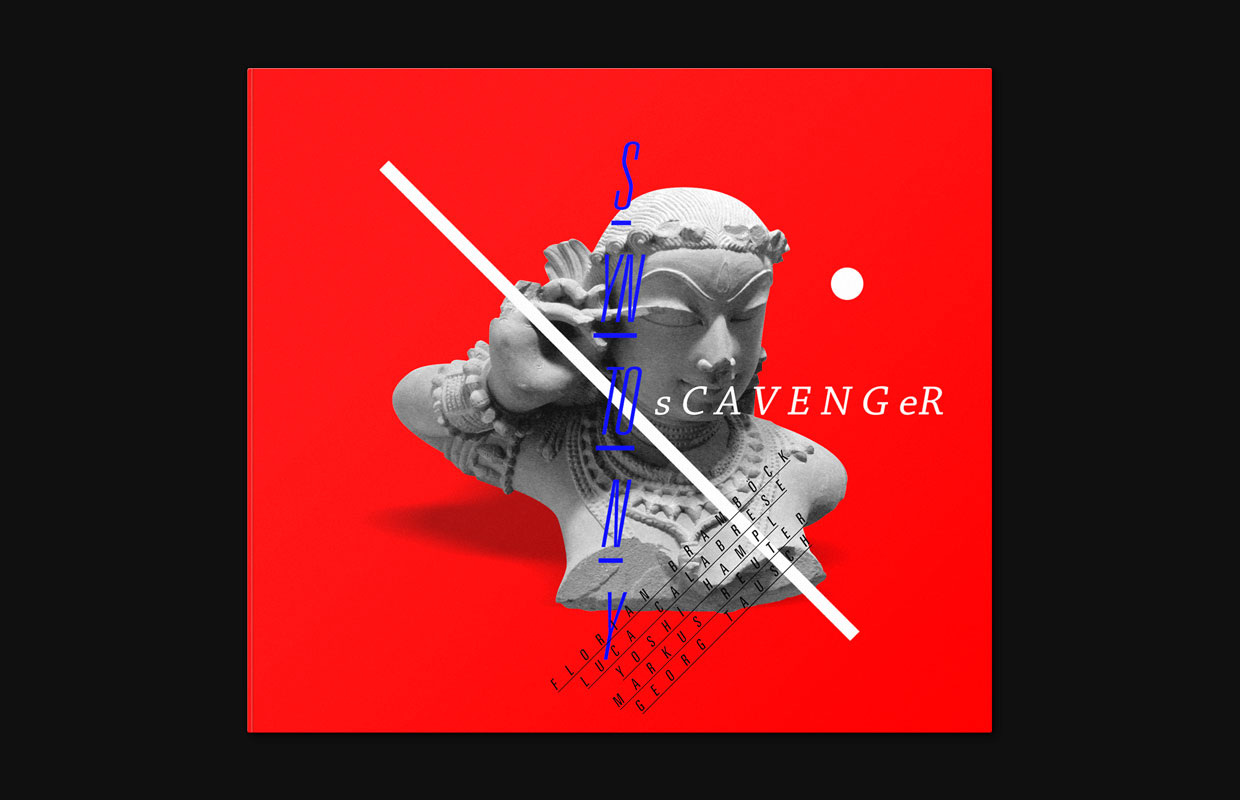 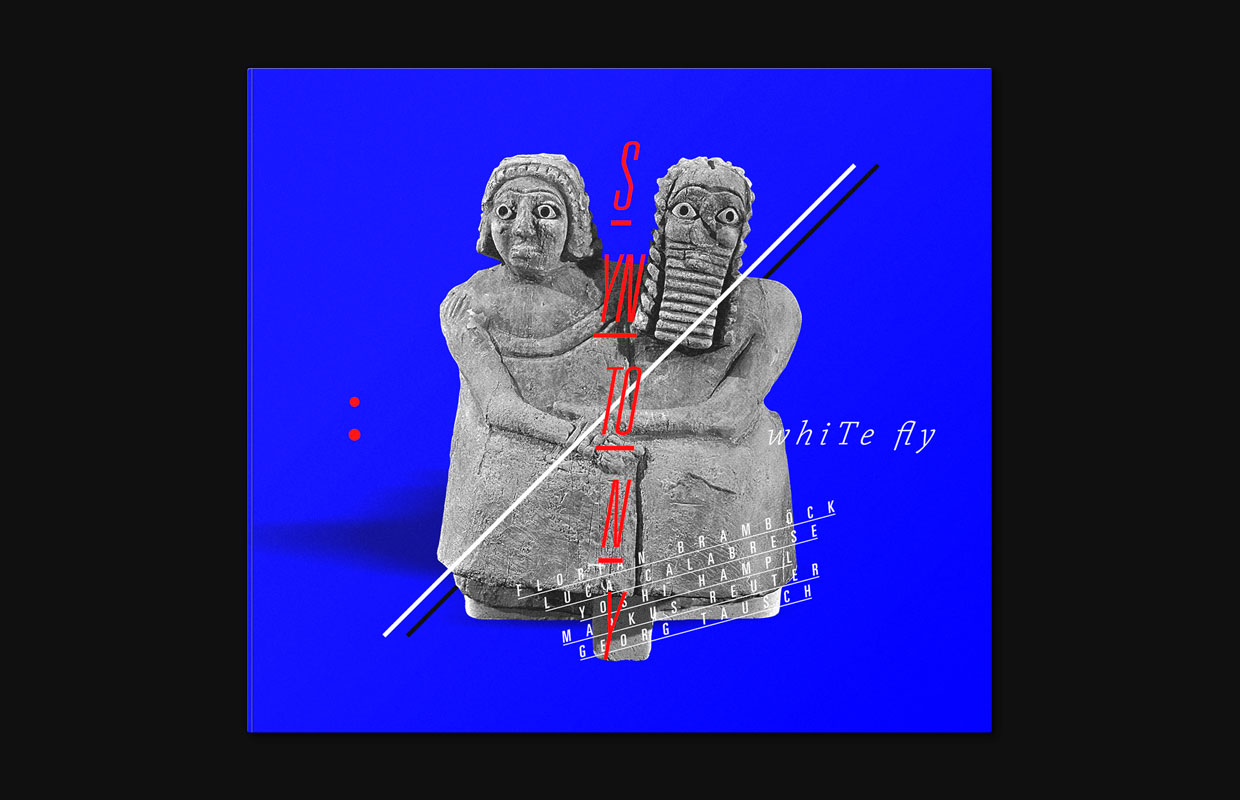